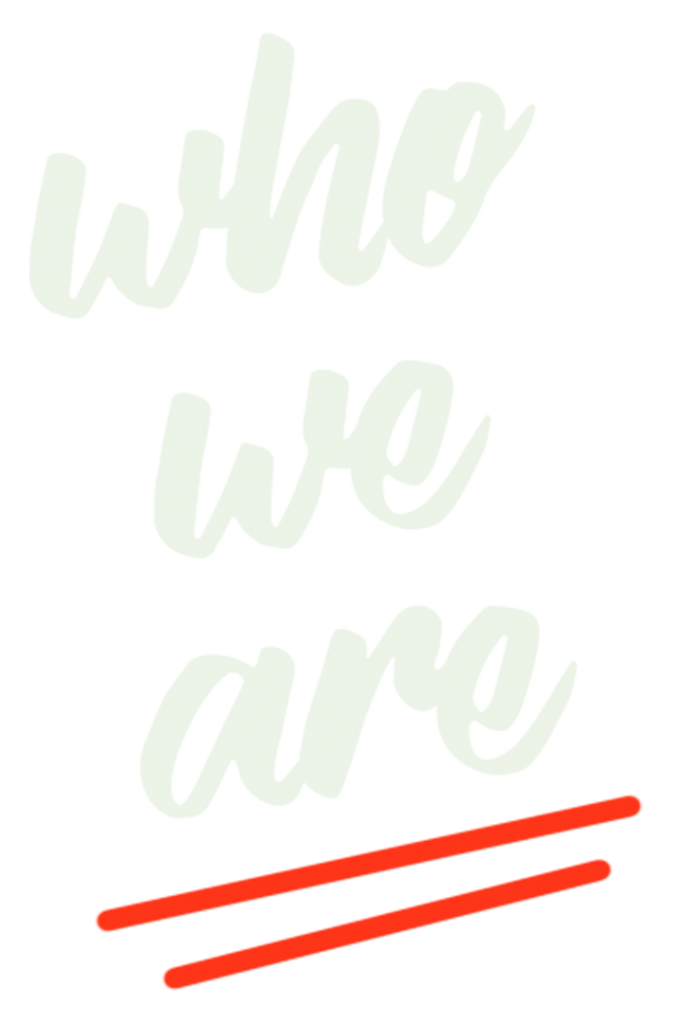 Take action with us

Over the last month, Rise partnered with a progressive coalition to put a poll into the field & learn about the state of the midterms. We learned some really inspiring things about Biden’s student debt plan, including:

That’s an incredible shift, and based on these numbers, we can expect to see major changes in the state of play in competitive House and Senate races across the country. There’s just one problem…

We also found out that 53% of young voters either mis-identified the year of the next election (they said it was 2023 or 2024) or do not know when it is!

Right now, Rise organizers are working to contact young voters in critical battlegrounds, get them registered, and inform them about how to cast their ballots. With just seven weeks until Election Day, can you sign to tell young voters that their voice matters?

In the past month, President Biden has passed a historic healthcare and climate bill, protected Dreamers by codifying DACA, and forgiven thousands per debtor in student loans.

That just might be enough to hold the House and the Senate this November, but there’s one thing left he can do to guarantee it: Taking the first steps toward decriminalizing marijuana.

President Biden can initiate the process to remove marijuana from the schedule of the Controlled Substances Act with the stroke of a pen. This action would make it easier for businesses in states who have ended prohibition to flourish. Right now, cannabis businesses can’t operate across state lines and are financially insecure because they don't have full access to the banking system or the ability to write off their employees' healthcare costs.

In short, descheduling marijuana would shorten the path to full legalization.

Sign our urgent petition to President Biden for him to answer America’s call to decriminalize marijuana.

While running for President, you said “I think we should decriminalize marijuana, period. And I think everyone – anyone who has a record – should be let out of jail, their records expunged, and be completely zeroed out.”

Yet nearly two years into office, you have not taken action.

Given all of your legislative and Executive accomplishments in recent months, now is the time for you to fulfill your commitment on cannabis.

Millions of Americans have been subjected to a marijuana-related arrest and criminal conviction. Branding these individuals as lifelong criminals serves no legitimate society purpose and results in a litany of lost opportunities including the potential loss of employment, housing, voting rights, professional licensing, and student aid.

Further delay is completely unwarranted. The time for action is now.

Rise and our allies would like to thank President Biden and members of the administration who worked to make the recently announced student debt relief possible. This relief will have a life-changing impact on students of all backgrounds, but especially young people of color or from low-income communities.

Millions of young people turned out in 2020 to elect President Biden with the promise of student debt relief on the horizon, and these same young people are now fired up to see that he’s delivered on his promise.

Rise and our allies are excited to continue working with the Biden administration to fight for more relief to ensure higher education is affordable for future generations.”

Sign the letter before we deliver it to the Biden administration >>> 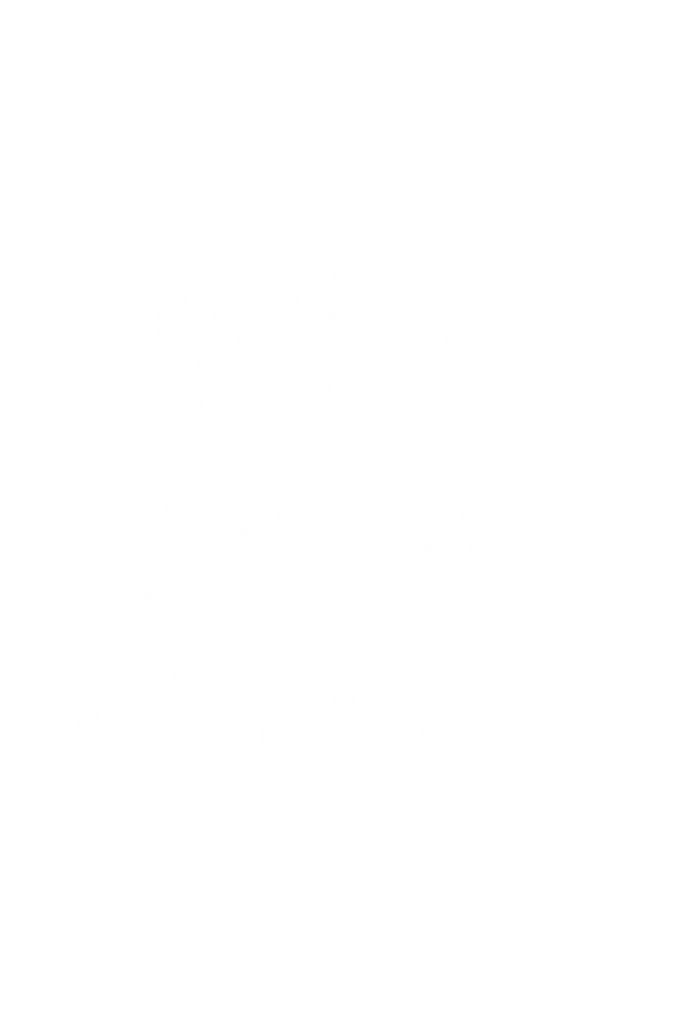